You are here: Home / Entrepreneur - Becoming One / How “New-Age” Entrepreneurs Artificially Prime Their Minds For Success 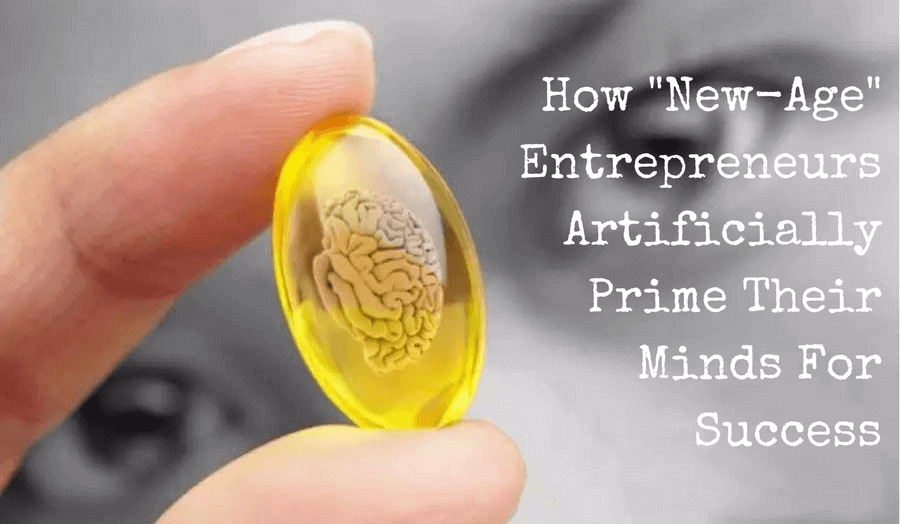 In this article you’re going to discover how “new-age” entrepreneurs artificially prime their minds for success. This is all based on a recently published research about the economy of altered states (aka flow).

Now, before judging this article as a hoax, take a little time to do your own research and you will come to a similar if not the same conclusion. The future of neurobiology, pharmacology, psychology and technology is here for the ones who embrace it.

It’s been characterized as the new human revolution and will put you on par with the top players in your industry. If you are an over-achiever entrepreneur or just want to artificially enchant your intellectual abilities, be sure to get your hands on this recently published book.

The craziest part though, is that we’ve all been doing it for centuries! And that’s the tip of the iceberg… 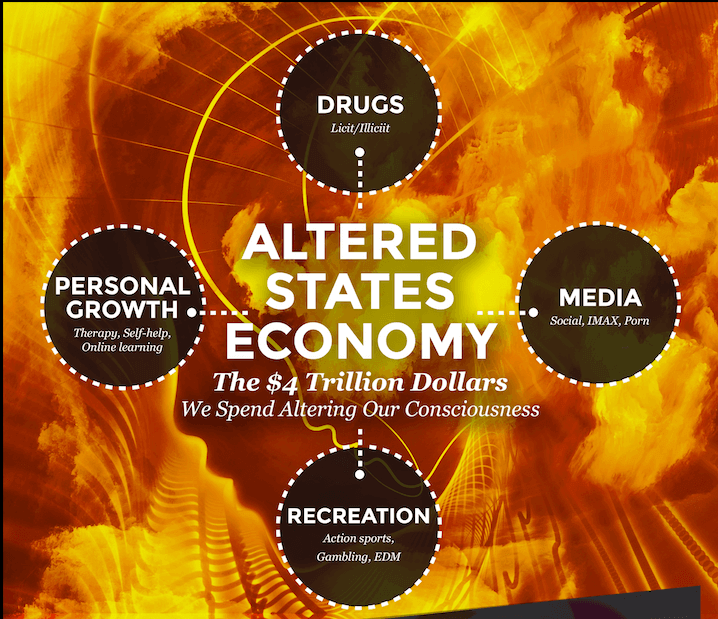 Smart Drugs & Cognitive Enhancers For The “Wealthy” Ones

Smart drugs (also called Nootropics) and cognitive enhancers is a “must” for entrepreneurs looking to artificially prime their minds for success and top-of-the-line university students. These new kind of drugs is separated to licit and illicit as well as “light” and extreme ones. 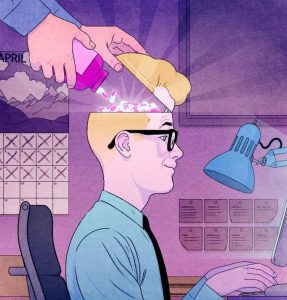 We spend $182,2 billion dollars in prescribed drugs. These do not include drugs intended to address physiological conditions – like blood pressure or cholesterol. Only those used for broadly prescribed pain, depression, anxiety, attention and insomnia meds, along with long-tail drugs used to manage more serious mental disorders.

We spend $2,3 trillion dollars in “grey” drugs (under-the-counter, not-prescribed and illegal) substances that helps us get “out of our heads”. From alcohol and marijuana on the legal side to cocaine, heroin, methamphetamines, and marijuana on the illegal side. Research included all of the prescription drugs of abuse (like Ritalin and Oxycontin) that are prevalently used off-prescription or resold on gray and black markets.

Next, the research turned to media, starting with the video game industry. The combination of big screens and increasingly complex character driven story lines have made video games so out-of-hands immersive. As a result the industry has become bigger in size and value than the movie industry. More specifically, games are build around a number of core flow triggers, including novelty, complexity, unpredictability, and very precise challenge and reward ratios. Add in another $99.6 billion. 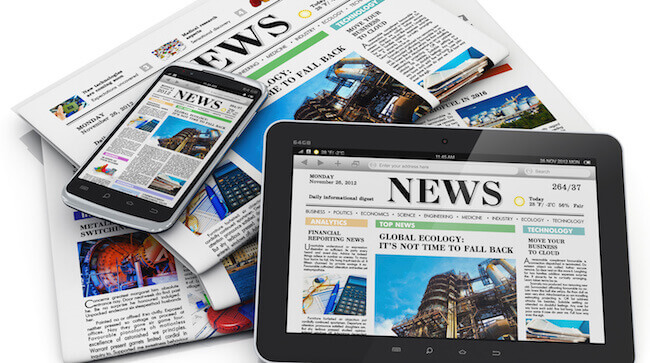 Virtual reality, which is specifically designed to be more immersive than video games, also counts. What’s more, the extra burst of immersion makes VR exceptionally good at pulling more of flow’s triggers. Include another $12.1 billion for VR plus the social media marketing, estimated at $17.2M in 2015.

Out of for the rest of more traditional film and TV, virtually all visual story telling serves to provide an escape. This with the exception of documentaries where we might actually be trying to learn something. And there’s a reason for this. Our brains do a pretty crummy job of distinguishing the physical from the filmed.

For the last 99.9% time period of human evolution, if we saw something with our eyes, that meant it was in our physical world. The brain regions for fear, love, and movement, along with our mirror neurons, spike our ability to imagine ourselves right up there with our screen heroes. The effect is, quite literally, intoxicating and that’s a pretty used method for entrepreneurs to artificially prime their minds for success.

The research is limited to only two categories of screen viewing that are especially and purposely escapist. IMAX/3D films (where their record-setting film Avatar serves as the exemplar) and binge watching of streaming shows (where Netflix’s House of Cards practically invented the term). That’s a good sample of media consumption specifically designed to prompt a loss of self and In the case of IMAX, revenues hit $1 billion.

Additionally there’s the recent phenomenon of binge watching entire TV seasons in one sitting. In this phenomenon, the “Magic of maybe” dopamine makes season-ending cliffhangers compel otherwise reasonable couples to stay up way past your bedtime. A recently released Deloitte study said 70% of TV watching is binge watching or $21.20 billion. 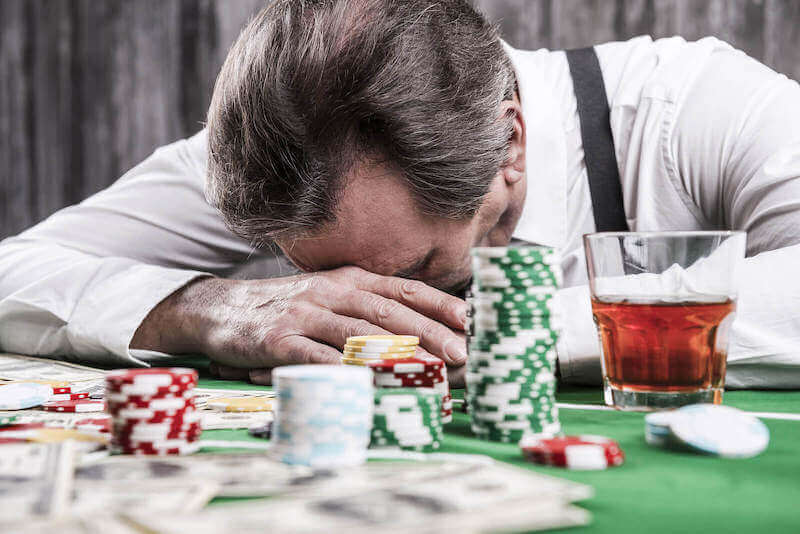 Thousand of Different Recreational Activities to Get us “Out of Ourselves”

Then, there’s the realm of recreation, those pastimes, sports and activities whose central function is to help entrepreneurs artificially prime their minds for success. Certainly, low skills/high thrills activities like bungee jumping and roller coasters qualify. During those moments of self-inflicted terror we are most definitely not worrying about our taxes, or our last breakup.

So too would action and adventure sports where the rush, “the stoke” is the thing that drives people to come back for more. The research focuses on “gravity games” with strong movement and high consequence, like skiing, climbing, mountain biking (classic triggers for driving people into “The Deep Now”).

Also included is the $27 billion yoga industry and the $1 billion meditation industry. In addition “adventure travel”, where the rigors of the journey is guaranteed to “get you out of your head.” That’s another $319.4 billion.

Finally, casino gambling is added because everything about a casino, from the lack of clocks to the pumped in oxygen, is designed to get us out of our heads and immersed in the game. This puts an additional $159.7 billion. 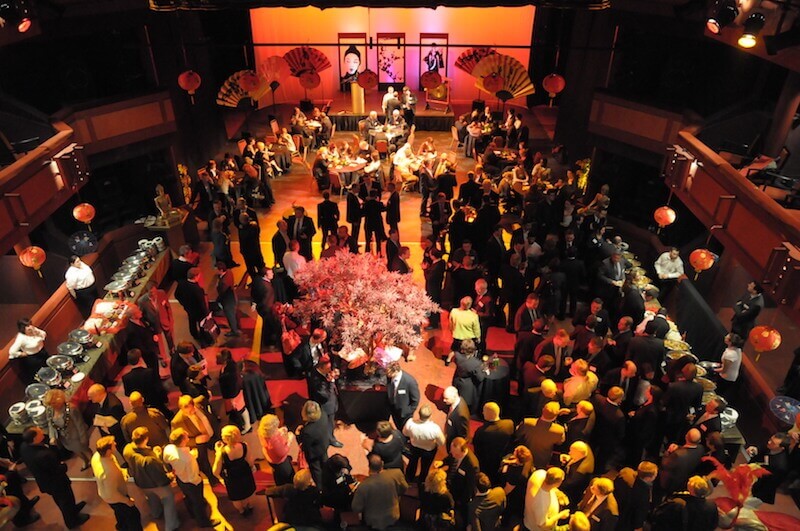 Finally, the researchers tried to include all of those goods and services expressly dedicated to solving the same dilemma.

– “What’s the best way to get out of my current state of awareness?”

– “How do I shake a lived experience that ranges from unsatisfying to insufferable?”

– “How do entrepreneurs artificially prime their minds for success?”

Enter the blended category of neuro-tech, psychology, psychiatry, counseling, and self-help. Here the researchers tried to include all therapies, personal development, book sales, workshops, and information trainings. These promise some change off existential perspective (aka Help Me Get Happier!).

Unfortunately, most of those numbers are not available. What is available though is:

All these numbers end goal is to help entrepreneurs artificially prime their minds for success. For certain, this number is significantly less than the actual size of the global market. But this total out to $31.52 billion in USA alone. 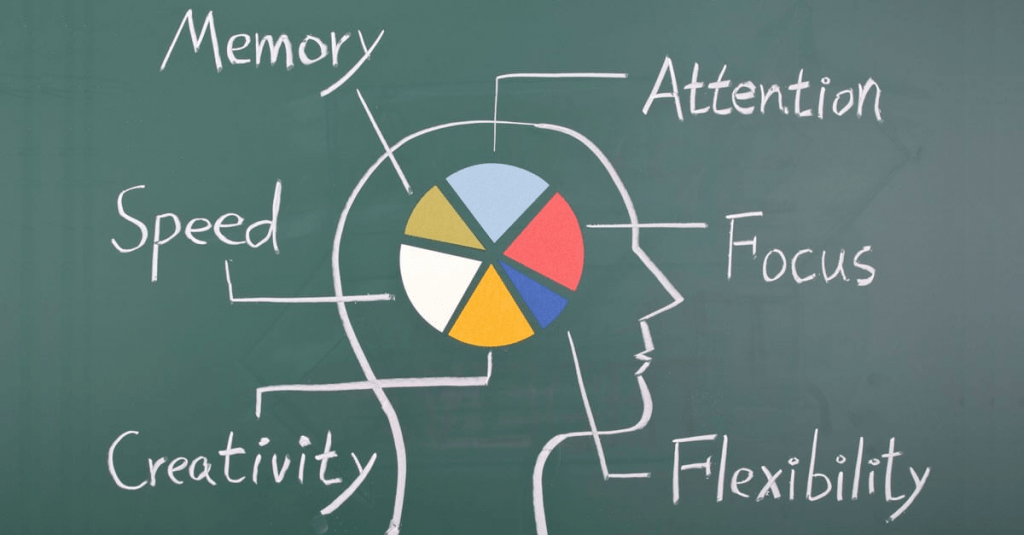 Now Is Your Time To Be Honest & Do a Self-Check

If you’ve reached till here, I’m sure you’ll have tons of questions as well as a couple of “a-ha” moments. Reading through “Stealing Fire” book filled me with a lot of questions and a drive to do more research. Bottom line, if you are an entrepreneur, a self-driven person, chances are that you will jump on this trend at once.

However, I urge you to do a self-check and make sure you clearly understand which of the previously mentioned methods you are already using to “get our of yourself”. Don’t forget to optimize and buy the book on Amazon.