You are here: Home / Money, Money, Money... / How To Get Rich Online & The Greek Financial Crisis: What Connects Them? 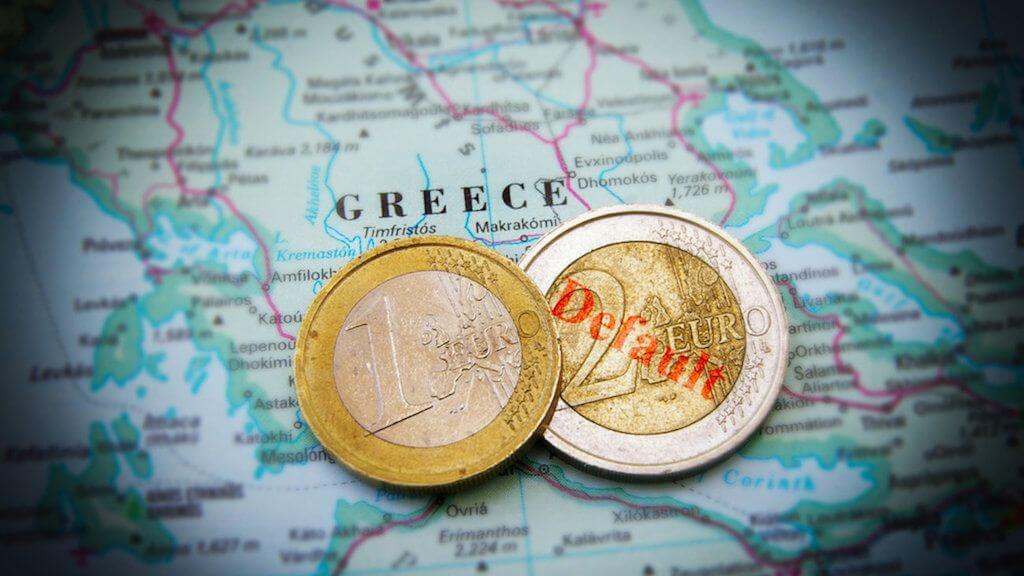 I took opportunity from the global phenomenon – named “Greek financial crisis” – and came to the obvious conclusion that it fully resembles people who are looking how to get rich online.

Never again I’ve thought of this before but the strong connections made me a great impression that I had to describe.

DISCLOSURE: I’m of Greek nationality, born and raised in Greece. However my opinions towards the modern Greek society, laws and rules are the worst. I was so disgusted about the way the great majority of the local people treat everyday problems, that I had to move in another country to find peace and further business success.

Now we are clear and we can go on and talk about this huge mater that threatens the existence of the whole capitalistic system as we know it and what connects it with people who look how to get rich online. To be able to fully transmit you these similarities and in order for you to be able to completely understand where I come from in this article I will have to give you a brief description of how modern Greek society behaves and operates daily.

Most probably case scenario is that you are wondering what these two totally irrelevant things have in common and I get you. So, I will begin with the mindset of the average person in Greece and slowly transfer you to the philosophy of how to get rich online.

To get into this mindset you will need to start from the time just after the latest coup and dictatorship that Greece went under. That was back in 1970’s and right after the dictator was overthrown, a democratic parliament and politicians from different sides (leftists, rightists, middles) took over the country, providing unimaginable rights to the labor side and turning the country’s laws into something like a socialism – communism guided country.

The law of the worker was overruling everything and the businesses – investors (the capital) was almost ejected from Greece, by force and crazy laws in order to satisfy the crowd to elect the same political parties again and again…Now what this has to do with how to get rich online?

You are so-close to a breakthrough 🙂

As you can imagine, the public funds, the pensions and the public sector laws in general was still in the age of 70’s although 2009 when the EU first tried to bail out Greece from debt. This also had a tremendous impact to the mindset of the people who are biased to believe that everything will come from the public sector without them doing something valuable or working to build a business.

Now this applies to the great majority and not all of the Greek people cause there are many brilliant exceptions, as you can read on GreekReporter.com, who really tried to stood-up to this force of the crowd. However when everyone around you lives with the expectations of going for a coffee…going at the beach…relaxing under the sun and going to spend money in alcohol and “bouzoukia” (aka Greek modern clubs)…WITHOUT anyone thinking about how money will come, then there is an obvious problem waiting to erupt.

All of this was disguised into public construction funds, unemployment funds, agriculture funds etc…when in reality they were turned into Porsche’s, BMW’s, Mercedes’s etc funds…Can you see the connection between searching how to get rich online and thinking that you are rich without working or creating something valuable? 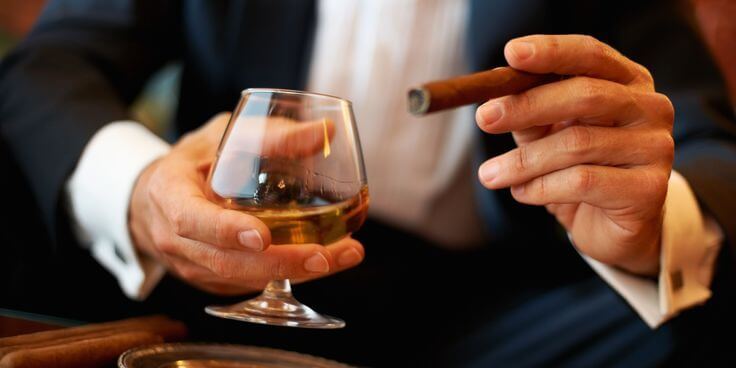 First of all let me clear-out that there is nothing bad with getting rich online. I’m doing this already and thousands of people around the world do it also. It’s possible – achievable and ANYONE can do it as long as you have the right vehicle and follow what the successful people did before you. Here is a nice system to begin with.

The problem with the – how to get rich online – mentality derives from the “get-rich-quick” mindset and that leads people to follow false claims for easy money. Fake companies and owners that take money from the users and then shut-down the company to get-away, which results to people who lost their proudly saved money and their investments because they felt pray of our human “get-rich-quick” instinct.

I tell you this, through my experience of hard-work and persistence. Nothing valuable in life comes easy without working hard to acquire it…so if you are expecting to earn boat-loads of money fast online, I’ll have to disappoint you (and this is good!). It is possible…but you would need to be very lucky and the chances are really small.

If you are looking how to get rich online you should look how to become a person of value to the others. How you can bring something new to the equation that will solve some problems and then money will come back to you in levels you never imagined before. That’s an advice that all the successful entrepreneurs and motivational speakers are giving to the people who ask for advises.

Now the amazing resemblance with the Greek financial crisis and the Greeks starts to become clear, doesn’t it? The Greek’s were grown-up to believe that money will come fast and will come from the public sector…the government will take care of them no matter if they work or no, they could always live all year-long with the public funds…they are used to elect the politicians that say and promise the worst lies to live a life of relaxation (the easy way of thinking).

That’s the exact same thing, someone who searches how to get rich online has in his mind, in terms of making money online…DONT make this fatal mistake. Start with the correct mindset here