You are here: Home / Motivation (Yes YOU Can) / Experiences On Motivating People 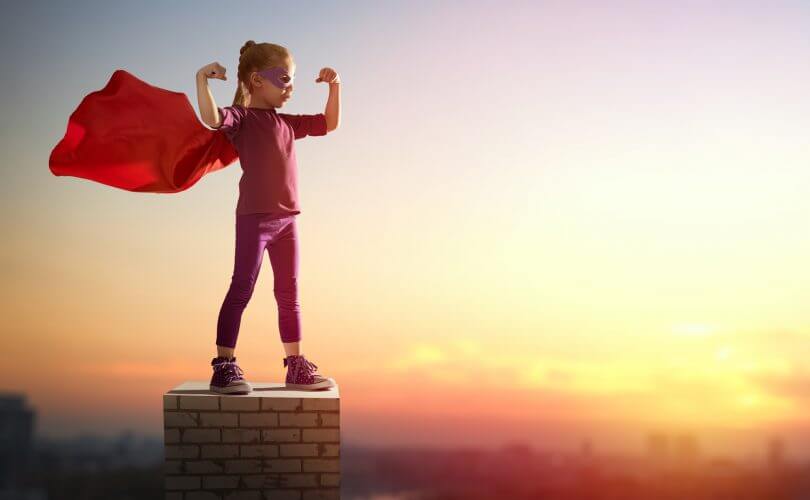 We, humans, are bizarre creatures, so much that we usually don’t even know what we want and this behavior also applies to motivation techniques and strategies.

Going through past memories of situations where I used different skills to motivate a group of people, a couple of entirely different scenarios come in mind.

The fearless leader scenario resembles more to a battle of “us” (your group of people) against “them” (the outsiders). I found this scenario working a lot under high-pressure situations and in scenes that win is imperative.

An example of this was back in the days when I was working for a fast food chain called Goody’s in Greece. I was very quickly promoted to the store manager position where I had to manage a shift of 20 to 30 people daily and under a lot of pressure because that store was located in a highly trafficked area.

I remember there were nights that we couldn’t close down the store to perform the daily cleaning and maintenance tasks due to the number of people who wanted to place an order. They would literally jump in from the windows and me, and my team of cashiers would have no other option but to service them.

The distance between the cashier counter (where you would receive your order) and the store’s entrance was around 5 meters (where the patio and the street were), so something like 30 to 40 sqm in total.

A usual weekend night would play out with our cashiers NOT been able to have a look of the outside of the store for 3 to 4 hours because of the number of people who wanted to order food and usually they would freak out (especially the new ones).

So, I learned to motivate them by going first to the “battle.” I would frame the situation like “us” against “them” and put myself in the middle of the “battle.” All my cashiers would see me behave like this (as I was the store manager) and instantly feel inspired and motivated to come work next to me so “we” could win the “battle.”

I have been applying the idea pioneer tactic for the past 4 years, and the more I use it, the more I understand how it works. This tactic is driven by an idea, a cause that unites similar-minded people and the person who introduced the concept, the pioneer.

A critical detail of this scenario is your first followers. It’s very crucial to wait until you find the correct people who will embrace the idea and run, for the project to achieve snowball status. Your team of followers will be the ideas’ evangelists, and all you will have to do is keep pioneering and maintain your evangelists’ spirit uplifted.

So, until recently I had this idea of creating a series of live events filled with people who present ideas that can impact our world and engage in constructive feedback and dialogue, with the audience on these ideas. Something like Joe Polish’s Genius Network events but in Thailand and why not in South East Asia shortly.

Let me introduce you to “THE IMPACT ROOM” which is still in the early stages of planning, nonetheless though our first members are true evangelists who genuinely embrace the idea and promote it anywhere they can. I really believe that in a year or two this event will reach to a level that you will be able to attend by invitation only…

How did I manage to organize that? Here’s the formula I used:

[a new innovative idea that sounds achievable (easy to explain)] + [bind the idea to the public interest (i.e. improving Thailand)] + [find the correct people (i.e. self-driven) and make them a part of the idea (sense of ownership)] = RESULTS!

I hope this short article gave you a clearer picture of how motivating people under different scenarios works through real experiences and examples.