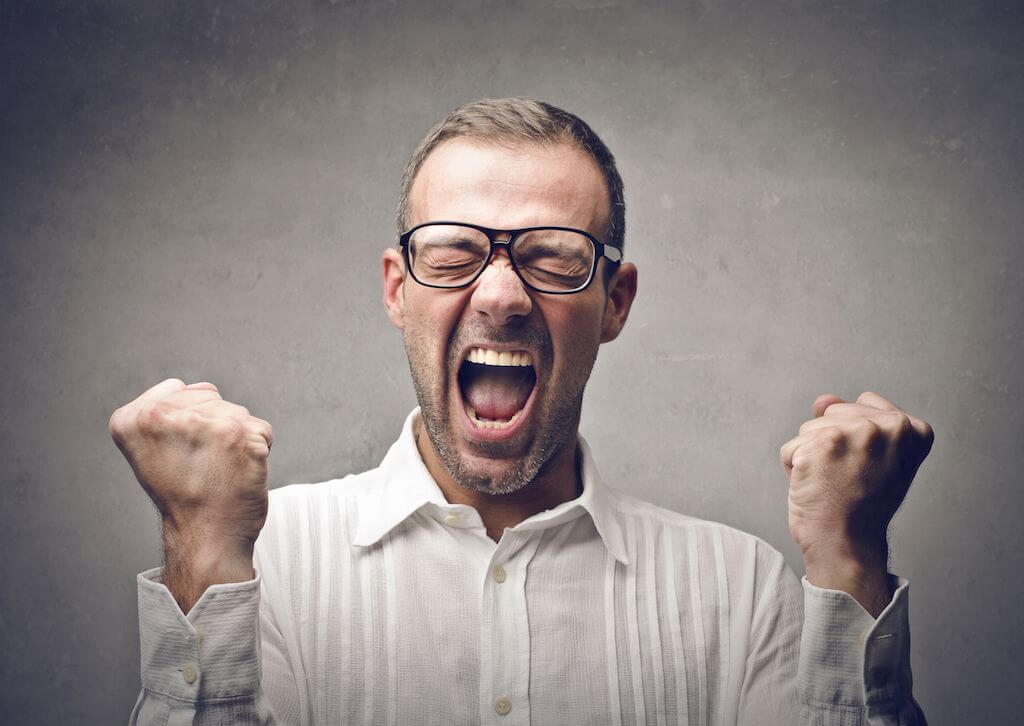 In this article you are going to learn how to use human emotions in order to create and add more “currency” in your business from the point of your customers view. This by-itself will make your prospective customers to better understand and decide if they will buy your products & services.

It’s important to not only understand that humans make emotional decisions, but as an entrepreneur – who wants to have a lot of success in the future – to go a step further, to really go and zoom in on the detail of this process. To realize that the way we translate value, emotional value, into tangible value is systemic, it’s a way that humans do it.

One of the things that prevents us from seeing-through or experiencing the world through the eyes and the emotions of an other person, is our inability to put our own stuff aside and then try to simulate what they’re doing.

John Keats, the poet had an interesting concept he called – “The Negative Capability”. This is explained as; to shut-down your own biases, your own beliefs, your own processing – long-enough to run someone else’s in your mind. When you do that you can start imagining what they’re going through, what they’re feeling, having those responses and then communicate.

When you go through that negative capability, you turn these things on and you start experiencing those emotions, you start feeling what it’s like to be the other person. Then you can zoom-in and realize:

That emotional drive that for the most part is motivating them, it’s a form of currency.

There is a concept called “Alternate Currency”, first introduced by Eben Pagan. When you think in terms of what your customer wants as a result, benefit or an outcome and then you translate that into a currency that you can use, you can go very far. 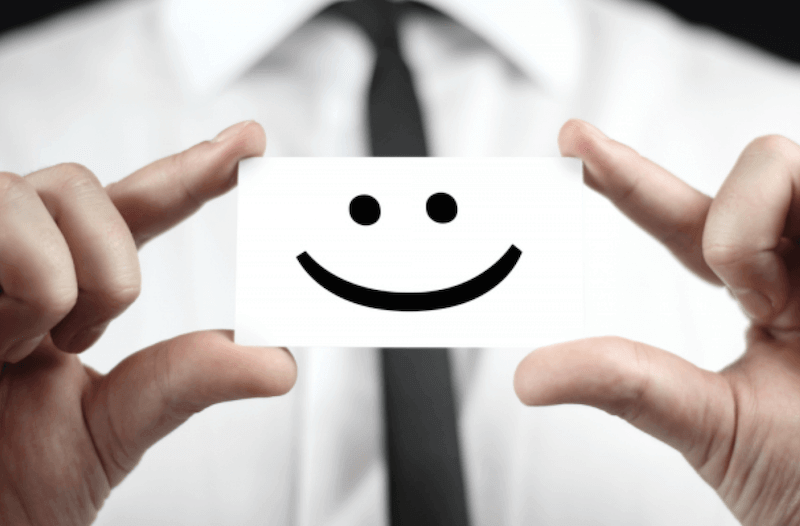 Here is an example for you to better understand this concept

Hypothesis: Your customer had a hip replacement three weeks ago and he is in pain and he wants delivery from that pain.

Let’s create a common denominator that will be, money.

Let’s say now that the average person said – I’ve got $1.000 in cash that i would give you right now for that hip pain.

So, now I know that the hip pain is there, I know that my prospect will probably pay $1.000 to have it removed immediately and I know I can’t remove all of it. But I can remove most of it.

Our product here, for $100 will get rid most of your hip pain, it will get rid enough so you can get back to work. What’s it worth to get that extra $1.000 or $2.000 a month back? How much are you losing every week not getting it? How much does is it adding-up to?

Do you understand the different ways that we can translate this into currency, trying to create a bridge between two really different, desperate worlds. 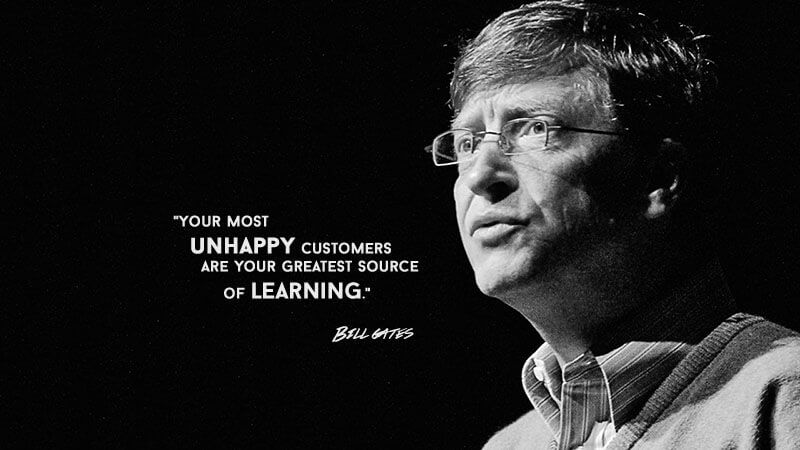 How Can You Create This “Currency” In Your Business?

That’s the million dollar question…How can you create an “Alternate Currency” with the pain and urgency or the irrational passion that your prospect is experiencing?

How can you create an “Alternate Currency” that you can then talk about in real-terms, as if it was real?

In marketing one of the greatest discoveries ever, is that by showing information to people you can make them to more likely buy from you. There are a couple of types of information that work extraordinary well, especially when you are dealing with this “Alternate Emotional Currency”.

One of those is education, it is incredibly powerful when it comes to marketing. Most people do not educate their customers while their trying to sell them stuff. If you can teach your customers, how you figured-out what it is that you are going to give them or how you developed it, you can make massive progress. If you can involve history, problems, discoveries, you can go a long way.

Tell them how you figured it out, let them get just a little bit ahead of you so they think – ooh, I see where this is going, yeah – and now they have the excitement of discovery. We humans love that process and that feeling. We don’t like to be told what to do, we like to figure-it out for ourself.

What is the currency of your customers?

We humans have some interesting psychological mechanisms, we care way more about what the other guys are getting or we are getting and we hate unfair shakes and we don’t want the other person to get the better end of the deal.

You can be selling a million dollars worth of your product a day and someone starts stealing $10 worth a day.

The guy that is stealing the $10 a day, thinking he is frustrating you and you need to do something about it. Meanwhile your business is going down because you are trying to stop this “injustice” that is being committed against you…

So, don’t get caught-up to the monkey trap of getting more than you’re giving!