You are here: Home / Entrepreneur - Becoming One / Choices That Shaped My Path In Life 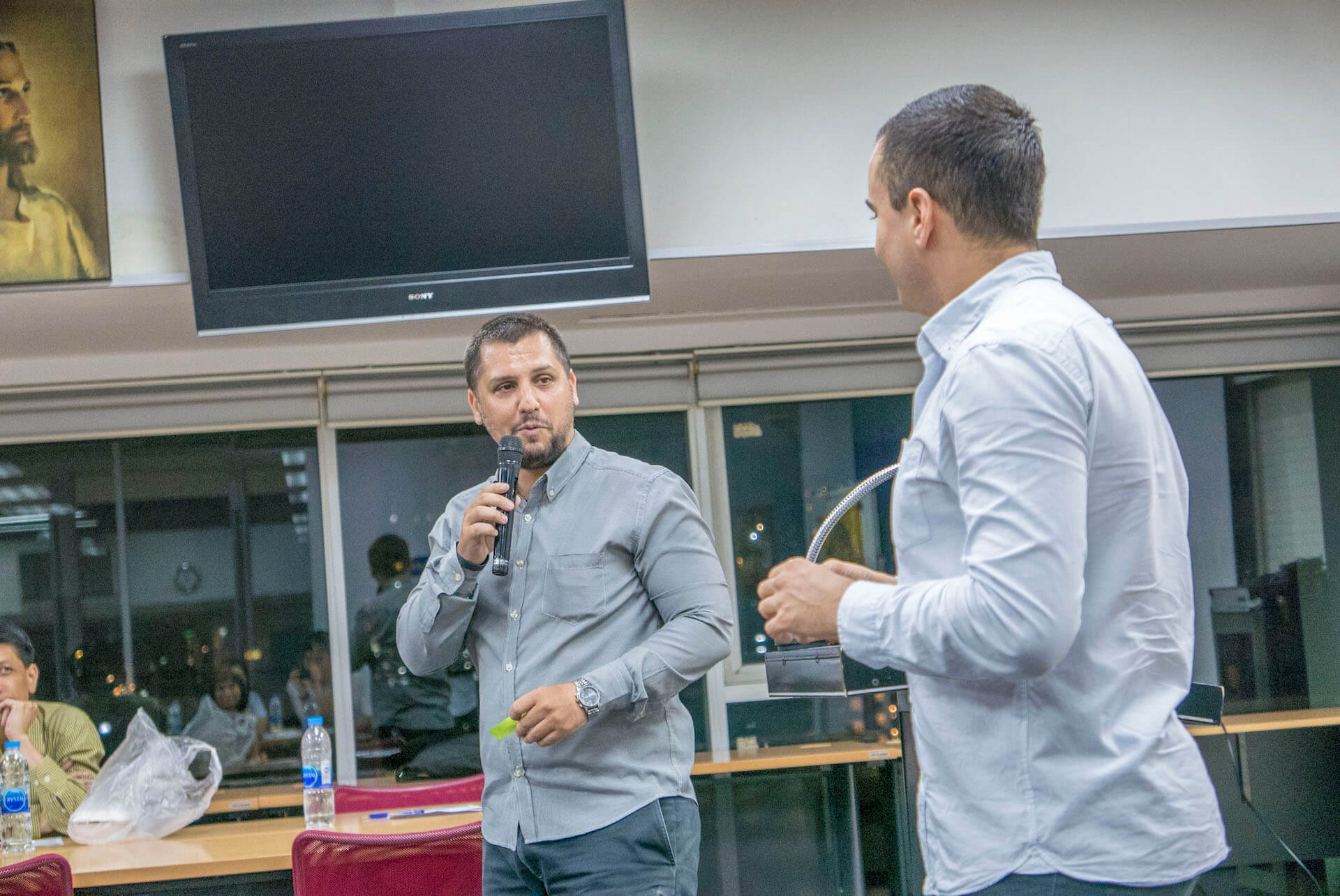 I don’t want to talk about in-depth details about me, but I want to focus on some features that might also help you and your path in life.

How I came with that subject?

During my morning meditation routine, I have the time to contemplate thoughts and things going through my life at this moment.

I love reading personal development and business books until recently, that something popped up in my mind. I consciously realized that our life (like this moment), usually is defined by specific choices that we made in the past — when we were very young like 10, 15, or 20 years old.

We are still being defined by these choices nowadays. We are following these choices, these patterns, and sometimes we don’t even know why we do that.

I’ve picked two decisions from my early teens that I realized have positively shaped my path.

These decisions might shape your path and your choices in life in a negative way.

From one’s point of view, you’re trying to build wealth, to be successful, to make money for your family or children, or for a better life.

While on the other side, you are pushing away money because of your negative thinking that if you are someone who has money, then others will point the finger at you.

This is something that many of us have been programmed in life. We don’t know it, we’re unconscious, but this happens mostly and usually to everyone.

Here are two parts in my life that I remember that I’ve made some conscious decisions even though I was young, but still define me until now.

The Boy Who Thought Life is Easy…

I remember when I was 12 years old, I was working and supporting my father because I come from a lower-class, low-income family.

My father was repairing cars. He was working in a car-dealership company, and he was repairing vehicles that had been involved in accidents.

During my Summer school break, I would always join and work with him for three months.

I was a little boy, and I went to the repair shop to clean cars and take out parts, and I managed to learn all the tools and related stuff of work.

At the same time, the owner of the car dealership also used to bring his child to the shop since it was Summer break.

I remember one day, I was on the 5th floor of the building, playing with the owner’s child, having fun.

My father called me to go down at the second basement level (where was the place of his work) and said:

You are not at his position. Do not play with him. You are working; you’re from a low-income family. He comes from the owner’s family. You have to work to make your money to be able to live and pay your bills.

I was 12 years old at that time, and I felt very, very uncomfortable, and sad because I made my father feel disappointed towards me.

The same day, I made the decision that I want to be like the owner of the shop.

It didn’t matter how.

I just wanted to be at that ‘point’ where I wouldn’t even have to worry if I would go to work. Because I would still be able to provide for my family and my children, without letting them experience such hard work.

That was a decision that I made unconsciously in my life.

I didn’t know it back then because I was 12 years old, but I just recently realized it during my meditation since I was thinking about how things work in our life.

The Boy Who Had to Become a Man…

Now, the second point is when I was 17 ½ years old. I had just finished my high-school exams to enter a university in my country.

I was never a good student, and I didn’t care about what we were learning there.

I thought that everything was kind of stupid — I didn’t use them.

I don’t remember anything.

During the age of eighteen, my father came one day and said:

You have been relaxing for more than three months since high-school finished. Now, it’s time for you to go and find a job.

Imagine, I was 17 ½ years old — going out with my friends, playing football, going to some coffee shops.

Since he was paying everything for me, he told me that I needed to take care of things alone from that moment on because I was already a ‘man.’

Then, he picked me by the hand, and he drove me to a place very near to our house where there were many shops, shopping malls, and all these kinds of stuff.

After that, he said:

Now walk and start asking people to find a job. If you don’t find a job, don’t come back home. The door will be closed, and I’m not going to keep supporting you.

I was traumatized, not knowing what I need to do.

Thus, I started going to shop by shop, knocking doors, and asking if there was a job opening.

Thankfully, I found a job in a fast-food chain similar to McDonald’s.

The way I felt after I received my first salary after working there for a month was great. That was also the day when I made another decision that I will never want to be supported by anybody.

Even if I have to work 24 hours per day, I won’t be needing my family or anyone to support me.

These were two decisions that I made unconsciously during my life because until recently I never consciously understood them, brought me here to where I am right now.

The reason I am sharing all these things with you is that you, too, need to sit down and realize by yourself what decisions you have made earlier in your life.

Decisions that define who you are right now and how you can change them if you are not satisfied with them.